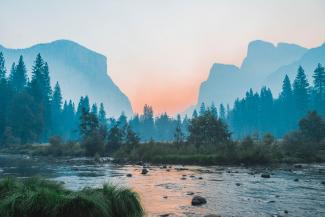 ​My monthly market outlook will be different this month. The economy, inflation, interest rates, growth prospects have become cloudy because of the Russian invasion of Ukraine. Caution is needed.

Below is a table of the causes of most of the bear markets and recessions that the U.S. has had since 2014: 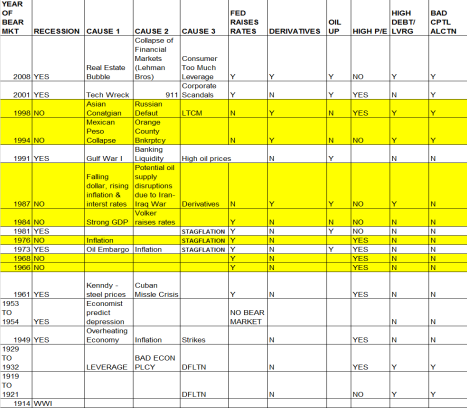 The main causes of recessions, bear markets are: rising inflation, rising interest rates, high oil prices. Wars also cause recessions. In the last 30 years, we had Gulf War I, II and both created recessions and bear markets. Guess what the conditions are for our economy and markets? All of the conditions listed in this paragraph.

Below is a chart of Gulf War I: 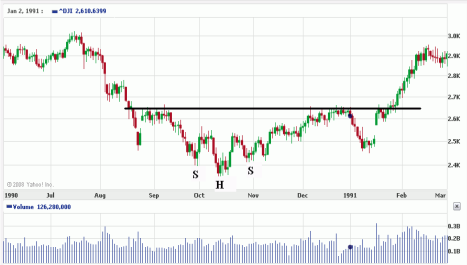 Briefly, this war was about stopping Iraq, Saddam Hussein, and his invasion of Kuwait. If Saddam had been successful, Iraq would have controlled about 25% of global oil. Countries from around the world helped stop Saddam. Kuwait and Saudi Arabia paid for about half the costs of the war effort.

The market was down about 20%. Also, notice it took about three months to find a bottom. Also, a head and shoulders bottom were made. The basing period took about six months.

Below is a chart of Gulf War II: 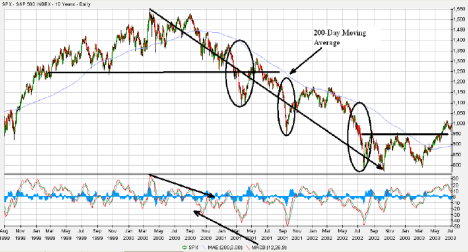 Gulf War II was about 911, the war in Afghanistan, Iraq, and corporate scandals (Enron, Worldcom). Prices fell about 50 percent. From peak to trough took about 2 ½ years. A triple bottom pattern was made. It took about one year to break out of the basing pattern.

There is a lesson to these bear markets, bottoms:

Here is a chart of the current bull market that started in 2020: 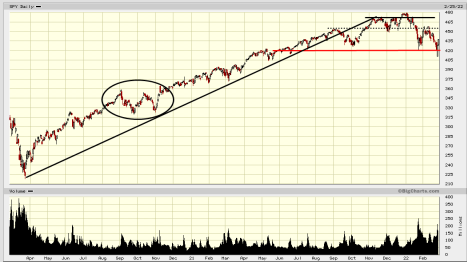 Let’s review the above chart:

The big difference between the Gulf Wars and Russia’s Ukraine invasion is that we don’t have boots on the ground – for now. What is similar is the vulnerability of global oil supplies. The world uses about 100 million barrels a day. Russia produces about 11 million barrels a day. If Russia is not allowed to participate in the global oil markets and financial system, those 11 million missing barrels will be missed globally and could cause oil prices to spike. Some Russian oil will wind up in China, North Korea, and other allies of Russia. Oil is fungible, natural gas not as much.

The other significant differences between the Gulf Wars and the current Russian invasion:

After the first leg of this bull market, prices have been moving sideways since last July. Below is a chart that shows the current consolidation period: 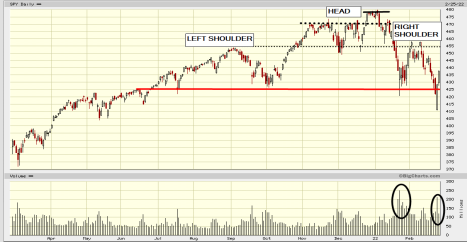 Charts can only tell you so much, so investors need to look at the fundamentals: growth, earnings, inflation, interest rates, the Fed, and its tapering plans. Unfortunately, the outlook is cloudy, uncertain. When in doubt, stay out.

There are more catalysts for a bear market versus a bull market resumption. This is especially true if the war gets worse, if another covid variant appears, and inflation doesn’t come down.  The case for a bull market in the near term – we need a miracle.

Even though there are many headwinds the markets and economy face, I need to point out some encouraging trends:

One of the things I’ve noticed over the past few years is the changing behavior of market participants. Short-term traders (algorithms, hedge funds, trend followers, momentum traders…)  move the markets in the short run, making the markets volatile. These short-term traders are also big buyers once prices and markets are oversold.

The chart above shows how volatile traders make markets. The markets were falling on the news of the Russian invasion. Last Friday, Putin said he was open to meeting with Ukraine in Belarus.  The markets rallied on the news. The Ukrainians did not agree to meet. These short-term traders and their algorithms move on news and technical indicators. You can see the news come out, and within seconds algorithms issue buy/sell orders.

The moves on the upside are powerful. Once the fundamentals become clear, there could be a strong move on the upside.

The other positive market trend is financial planners and 401ks. I’ve written about this many times. These investors don’t tend to sell and have long-term time horizons. They are keeping the market stable compared to past corrections, bear markets. Let’s see if they stay invested.

Russia and Putin are inconsequential in the global economy: 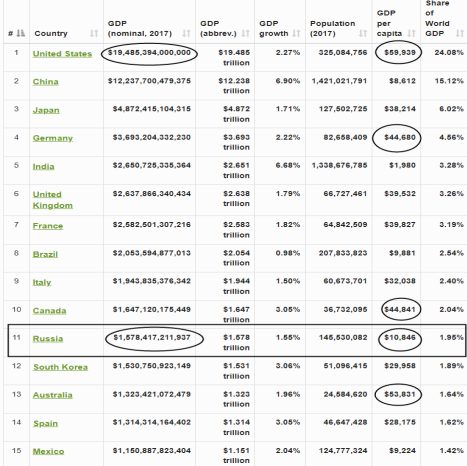 After the U.S. and China, country GDPs drop dramatically in comparison. Russia is #11 with about a $1.6 trillion economy. The GDP per capita is only about $11,000; in other words - most Russians are poor. Russia spends about $61 billion on the military. The U.S. spends about $778 billion.

My next two reports will be about oil. The first report will probably be about how much proved oil reserves are left in the world; hint, depending on whose numbers you believe it’s about 20 to 40 years. The following report will be on how long U.S. proved oil reserves last: hint, less than ten years. In ten years, OPEC and Russia could be less relevant if the world gravitates to electric vehicles faster than is forecasted.

I’m not a military or diplomacy expert, so I will not analyze the Russian invasion. You can watch your favorite news channel, and most are doing a good job of covering the war with the appropriate experts. Most are saying the outcome is in Putin’s hands, and there is more talk that Putin is very isolated, has miscalculated his moves, and has become irrational and dangerous.
The economic implications are many: higher energy prices, inflation, rising rates, and slower growth….

I have followed oil for most of my investment career because it is the lifeblood of the global economy, and without it, the global economy would grind to a halt. When Russia annexed Crimea, I wrote that Europe would not help because they needed Russian energy. Fortunately, that has changed.

*This content is developed from sources believed to be providing accurate information. The information provided is not written or intended as tax or legal advice and may not be relied on for purposes of avoiding any Federal tax penalties. Individuals are encouraged to seek advice from their own tax or legal counsel. Individuals involved in the estate planning process should work with an estate planning team, including their own personal legal or tax counsel. Neither the information presented, nor any opinion expressed constitutes a representation by us of a specific investment or the purchase or sale of any securities. Asset allocation and diversification do not ensure a profit or protect against loss in declining markets. This material was developed, produced and edited by McIntosh Capital Advisors, Inc. to provide information on a topic that may be of interest. Copyright 2022 Dan Hassey at McIntosh Capital Advisors, Inc.